The first rung: the betrayal

The second rung: the assault

The third rung: the rumors

The fourth rung: the painting

The final rung: no other way out 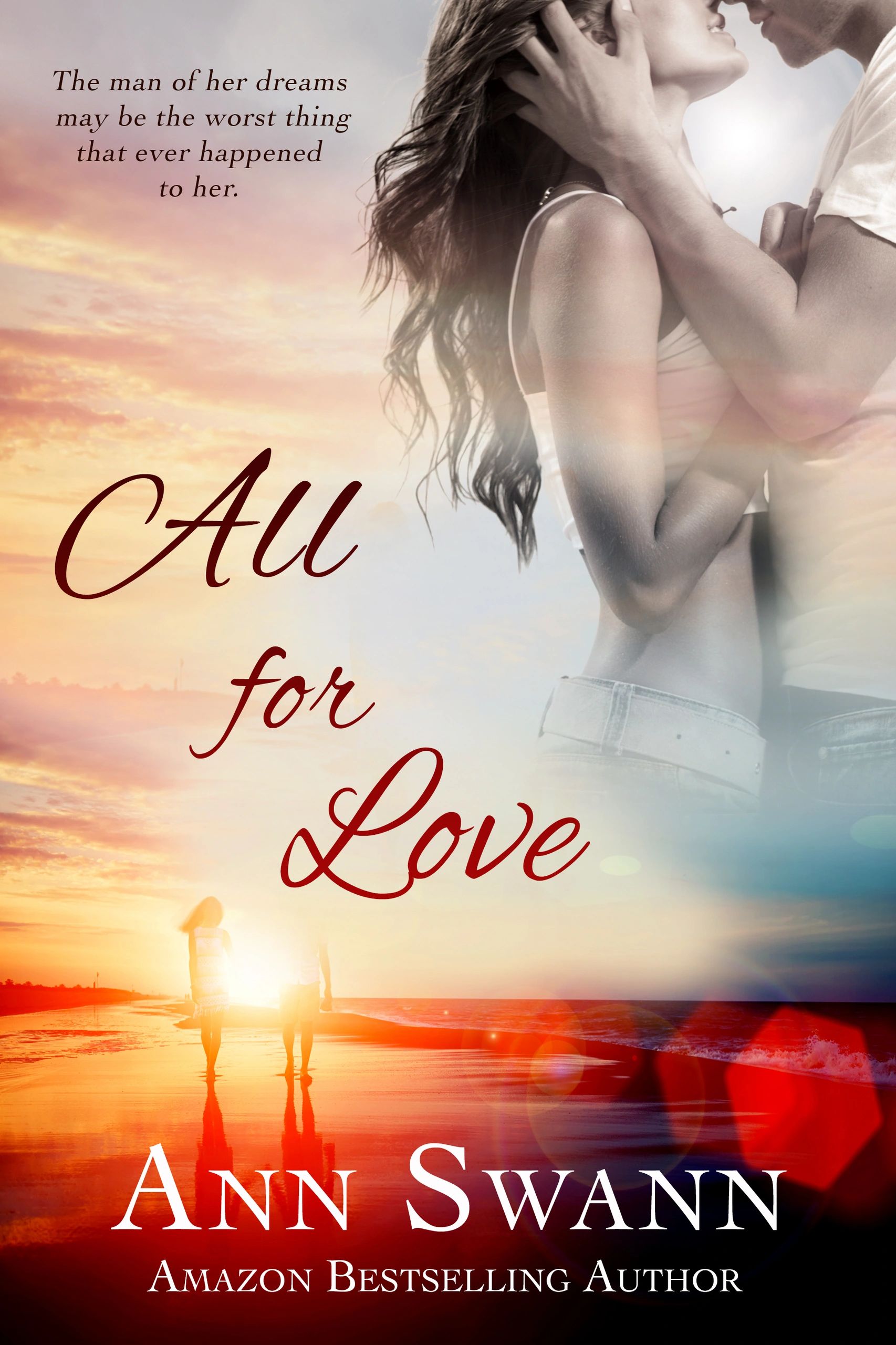 Liz falls in love with Quinn the moment they meet in college. He professes to love her, too. She begins to think about the future, but his past rips them apart. What Liz does next impacts the rest of their lives, but she feels it is the only way . . . she does it all for love.

When Beth lost her father to cancer and her husband to another woman, she didn’t know where to turn. So she retreated to the family cabin at Stutter Creek. Some of the best times of her life were spent at that cabin. That’s where she met her first crush, a boy named John. But that was many years ago . . . could he possibly still be around? Or would she find something sinister instead?

Ella and her son survived her ex-husband's drunken wrath. They are starting a new life in a new town, Stutter Creek. She's even met a real man. A gentle wild life biologist named Chet Boone. But now, her ex has been released from prison early. Is that him driving past their new house late at night? Is he the one causing the strange sounds and flickering lights? Can they survive a second round with a madman?

​They call him the Killer Cartographer because he carves the map coordinates of each victim on the femur of the one before. Then he tattoos the information on his skin. Can Detective Kendra Dean bring him in, or will she become his next tattoo?

THE REMAINS IN THE POND

Senior prom is the happiest night of Gabi’s life. Her crush has just revealed that he is every bit as infatuated with her as she is with him. When he has a car wreck and is transported to the hospital in a coma, Gabi feels as if she’s taken a knife to the heart. But his jealous cousin, Rose, sees her chance to give the knife an even harder twist. She convinces Gabi to meet her at a local parking spot outside town. It's a night that will change several lives forever. One of the girls will return, and one will become known as the remains in the pond.

STEVIE-GIRL AND THE PHANTOM PILOT

What would you do if a phantom needed your help?

When a small plane crashes behind Jase's rural home, strange things begin to happen. But no one believes him. After all, there's no such thing as a ghost, right? Then he sees his classmate, whose nickname is Stevie-girl, about to enter the legendary haunted house. He knows if anyone can help him solve the mystery, she's the one.

STEVIE-GIRL AND THE PHANTOM STUDENT

Just as a new student with Tourette syndrome arrives at their school, Stevie and Jase also become aware of the presence of a ghost. Do the two instances have something to do with one another?

When the new student falls prey to the school bullies, Stevie knows they must act. But will they be too late, or will a tragic moment in their school's history be repeated on Halloween night?

STEVIE-GIRL AND THE PHANTOM OF CRYBABY BRIDGE

Stevie and her best friend, Jase, are phantom magnets. Whenever they are together, the doorway between this world and the next swings slightly open.

The summer his parents treat them to a camping trip in New Mexico, the two friends can’t wait to visit the legendary Crybaby Bridge.  Right away, they hear the crying baby.  Is it a phantom, or is someone playing tricks on them?

As the two friends scour the campgrounds for answers, they discover that phantoms are not the only secrets the nearby town has kept hidden for over 60 years.  They also discover things about each other, and about Stevie’s family history, that will force their relationship to a whole new level—a level from which there may be no return.

STEVIE-GIRL AND THE PHANTOM OF FOREVER

Once again Stevie encounters a phantom in need of assistance. This time it happened in a prison graveyard in Amarillo, Texas. That’s also where she found her dad, Big Steve, but it didn’t end there. This phantom not only coaxed Stevie and Jase across state lines, she coaxed them across all kinds of other boundaries, too.
Of course she did, after all, this one was the Phantom of Forever.

When the cosmic fabric separating the dimensions rips open and spits the inhabitants of Purgatory into his hometown, Jack just happens to be in his school’s basement. That’s the only thing that saves him.
The initial rip is so forceful it kills everyone and everything that isn’t indoors or underground. The tag line for this book might be I pray the Lord my soul to take, because the creatures from Purgatory only want one thing: new, unsullied, souls.
Eventually, Jack stumbles across a few other survivors. One is a deaf pit bull named Snake. Together they make their way to a safe house in New Mexico where they are forced to make their final stand.
Not everyone will survive.